It Was Just An Oil Change

I haven't been spending much time on the computer when I'm not at work, so blogging has suffered (obviously).  My apologies.  Truly.

Yesterday, Jay and I had a rare day off together and had errands that needed to get done.  First on the list was an oil change for Newt, so off to the dealership we went.  We dropped her at the service center and went to wander the lot.  Before we even got to the lot, right there, smack-dab in the middle of the showroom floor was the most beautiful Soul I'd ever seen.  We wandered over to look at it, and ooh'd and aah'd for a bit before we headed outside to look at the other cars.

When we came back in, I had to see the Soul again, only this time, we made the mistake of opening the doors and looking at the interior.  She was beautiful. Like, beautiful-beautiful.  A helpful salesman came over and we told him we were just looking, that our Soul was in for an oil change.

But something about the new one wouldn't let me go.  Jay and I decided that if we could do a straight across trade for the new one, we'd do it.  I don't know why.  She just spoke to me.

We talked to the salesman again and he was willing to run the numbers and see what he could do.  Next thing you know, we're moving our stuff out of Newt and into the new car. 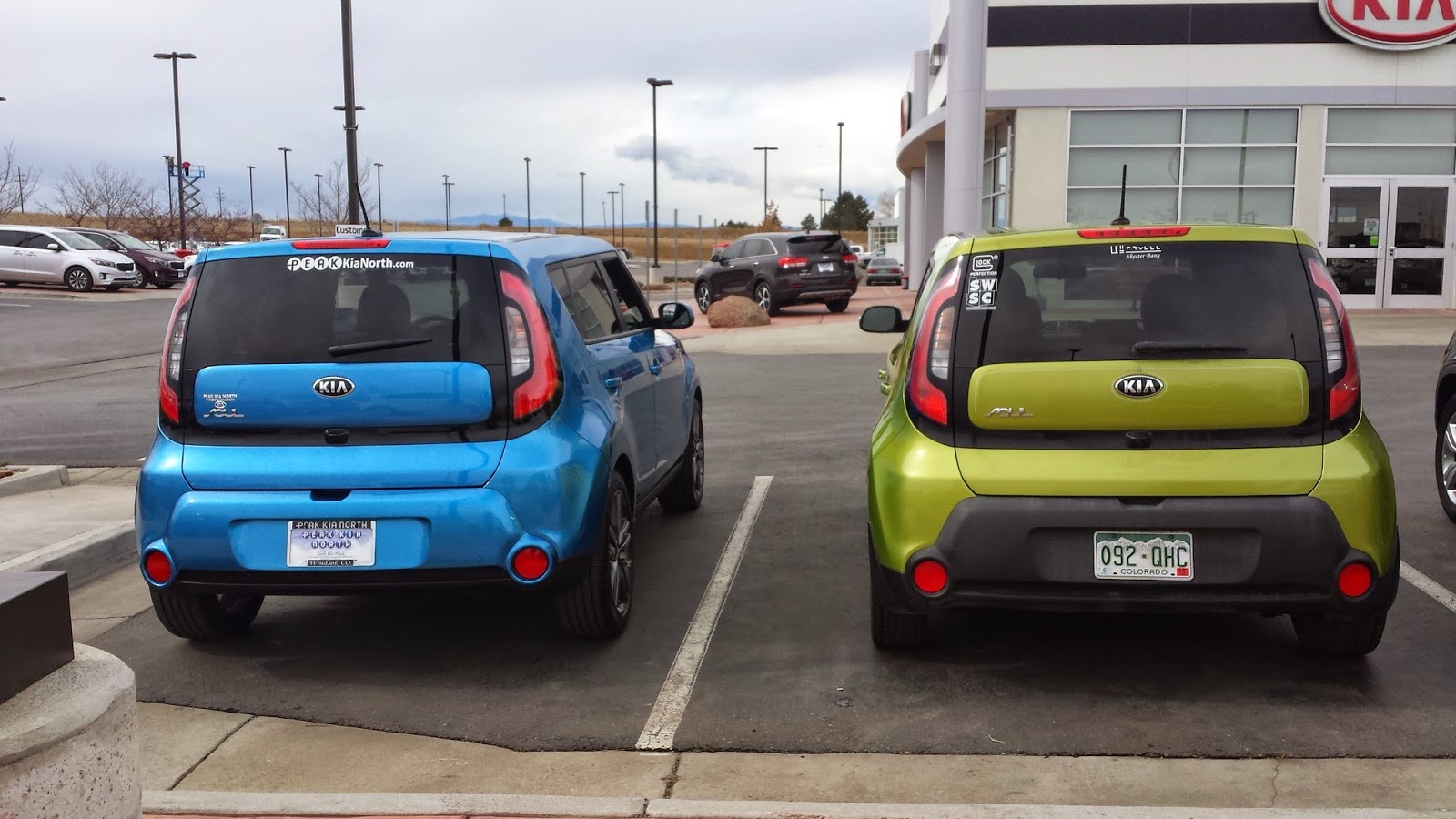 Since Ripley and Newt were both named based on their colors, I saw no need to change the trend.  Salome is Caribbean blue, and that just screams Jimmy Buffet to a ParrotHead like myself.  I wasn't going to name her "Jimmy Buffet", so I needed a name from one of his songs and Salome came to mind.  If you don't know "When Salome Plays the Drums", I've got a little earbug for you.


Some of the trim work that Jay did on Ripley and Newt is already done, so he's hard at work designing a wrap for her back gate that keeps inline with the Jimmy Buffett/Caribbean theme. 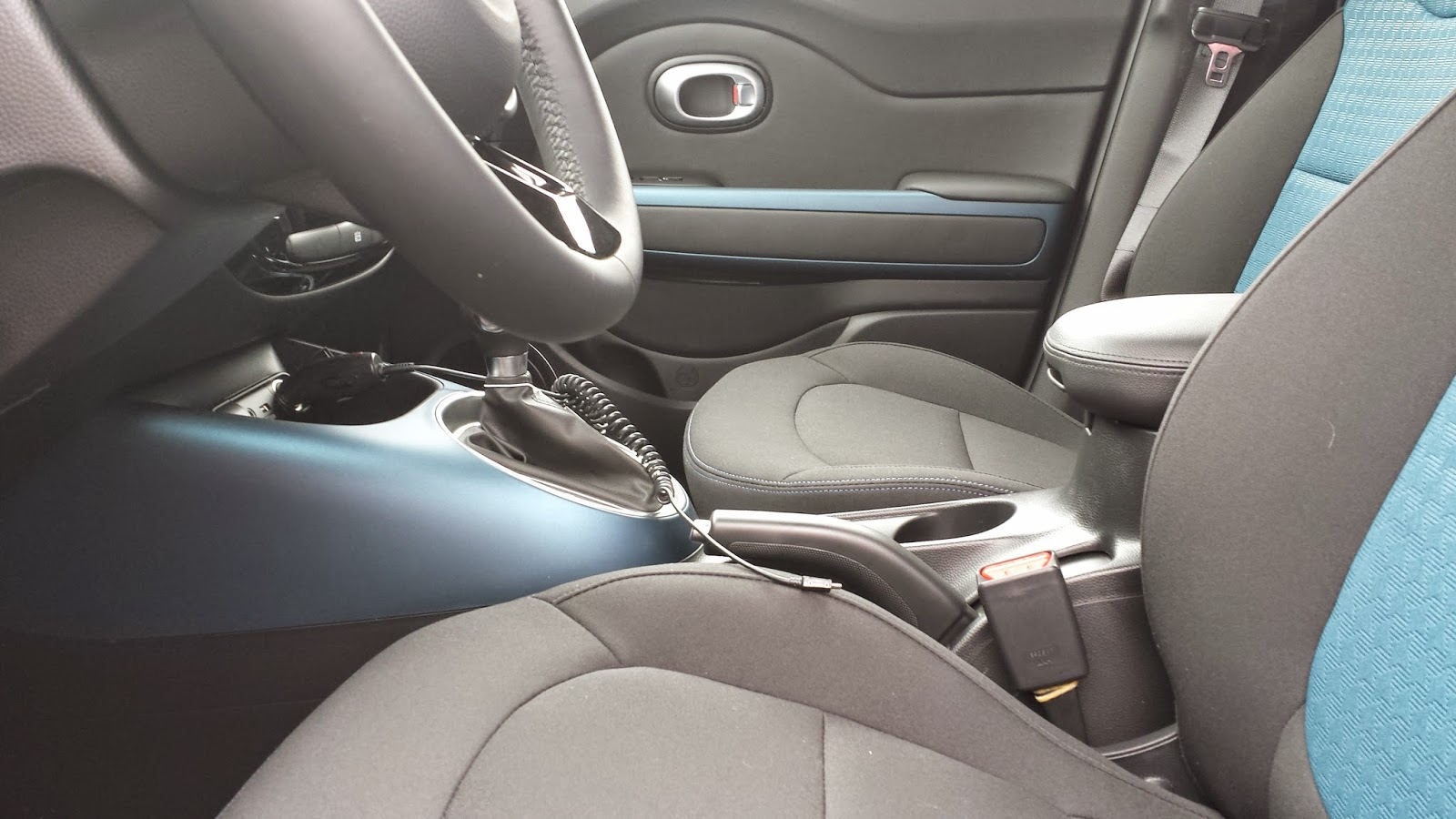 We absolutely do NOT plan on trading Salome in any time soon, so we agreed that we will never go to the dealership together again.  One or the other of us will go do her oil changes, but not both.  We tend to be impulsive when we both go to the dealership, after all, that's how we ended up with Newt (and now Salome).
Posted by GunDiva at 7:25 PM 5 comments: